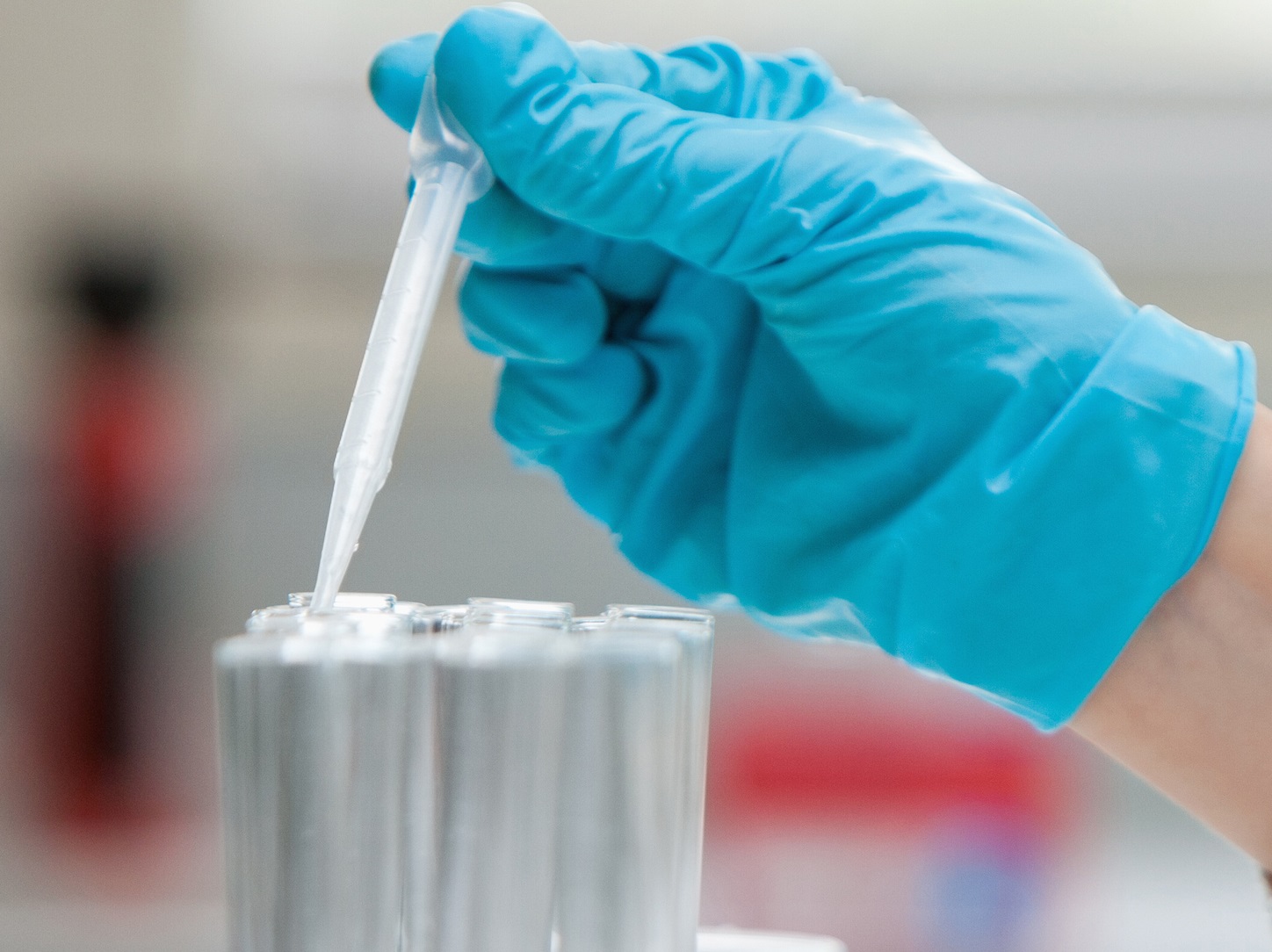 Over the years, I have heard so many statements regarding and surrounding, research. Research, the action; research, the word; research an event that is not leading us to a cure fast enough. I read something very interesting recently about statins, the drug used to control cholesterol.

Seems back in the days this drug was being created, it went under much scrutiny. It also went under numerous starts and stops. Allegations of ‘quack-science’ to genius findings occurred until it became an accepted practice for treating something that surely has saved lives. One story that stood out was that when the first research of statins was underway, using rodents which is the standard beginning animal models, showed extremely disappointing results. Cholesterol was not being reduced as hoped. It was extremely disappointing.

One researcher, while eating eggs, had the brainstorm idea that chickens may hold a better answer than the usual rodents used in these studies. Knowing that eggs were high in cholesterol, would not chickens have a better shot to show results.
Sounds crazy, right?
Wrong. Turns out that rodent models have much higher quantity of the ‘good cholesterol’ than the bad. Turns out chickens have the opposite ‘make up’. Same science, different animals, had completely different results and science was back on track again to create the statins that would save millions of lives.

The word ‘re-(to do over), -search (to look for)’ making up the word research, to look again. Should you be despondent over the understood stages of research not occurring fast enough, know that at any given moment the tides could turn, and in some cases almost instantly with drastic results.

How many ‘flying devices’ blew up before we had the research for a manned aircraft that could take someone to the moon and back; or even as simple as flying from New York to Philadelphia. Trust me, it was never simple until someone proved it could be done. And yet, even at that thought, still some died in the pursuit of manned space travel. Any unknown, has a risk.

Is diabetes research where we want it? Do we have a cure? The answer to both, of course, is no. But as long as so many are pursuing the end game to biologically find a cure, we must hold on to that hope. I know individuals who have the opposite feeling of movements trying to stop advances, hiding potential breakthroughs, and just thinking that we will never see the results we want to see.

Personally, I just don’t believe it. Too many are trying to move science forward than moving it backwards. We need to continually challenge and follow research that someday could benefit our loved ones with diabetes. I will choose to believe that until we get to that cure. My kids deserve that, more than anything else.
I am a diabetes dad.
Please visit my Diabetes Dad FB Page and hit ‘like’.  Tagged diabetes dad,  diabetes inspiration

One thought on “RE-Search; to Look Again”