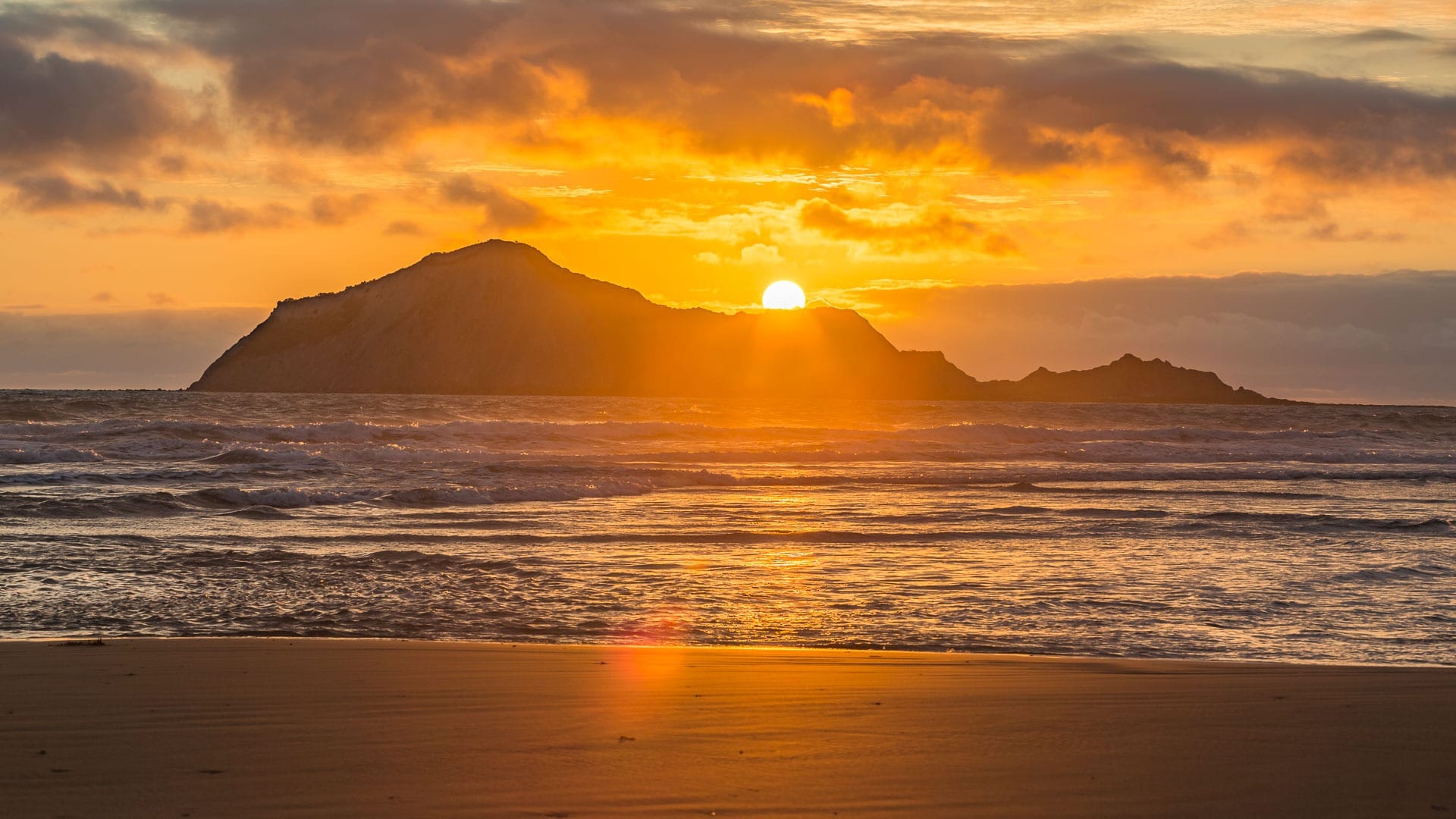 As so much seems to be happening in our diabetes world from management tools, to biological advances, to even hints of that ‘C’ word again occurring within the hope (and perhaps, some hype) throughout the diabetes community, it is always important to remember that the world we live in has been built upon the shoulders of so many who have come before us. They, with usually just a small alike thinking group, always believed in one thing……diabetes will just not do.

Long before the world looked at those celebs with T1D to help get the word out, the wonderfully talented late Mary Tyler Moore and her beloved JDF/JDRF led an army of parents, children, and professionals storming Washington’s Capitol Hill to tell their personal stories of living with T1D. A major A-Plus celebrity took the time and effort to join alike individuals to raise their voices to be heard.

Before new, improved, and modern management tools were fully utilized and/or even understood, the beloved late Dr. Andy Drexler taught that using these tools for intensive insulin management was needed not only for everyday use, but also for successful pregnancies. He was among the most prominent practitioners of his time. Originally in New York, he and his trusted colleague Carolyn Robertson APRN, MSN, CDE took their practice to the West Coast until his death. He was an icon.

The late Dr. Richard Rubin, with a son and sister battling T1D, became an associate professor of medicine and pediatrics for The Johns Hopkins University. Dr. Rubin spent his career helping people with diabetes and their families manage the emotional and psychological challenges at a time when the psyche of living with diabetes was not much more than merely a phrase. And few had as much courage to ‘blog’ or write about these psyche issues than Scott Strange, who we lost in 2021. Scott and Richard set both the bar and the groundwork to sharing information regarding the psyche of diabetes.

There has been a huge long list of those who have been trailblazers with information, treatment, advocacy, philanthropy, and advancements in a world where each had the same single belief that the world around them could, and would, benefit with just not doing nothing. They did not stand idly by and they were certainly not content with the status quo in a diabetes world.

So remember that every single thing, EVERY SINGLE THING, that you notice in your diabetes world, did not just happen. Those who took on the challenge never knew that their actions would resonate throughout the world. They were just an individual, just like you, but decided that the world needed change; let’s remember ALL of them. As Margaret Mead was quoted years ago, “Never doubt that a small group of thoughtful, committed citizens can change the world; indeed, it’s the only thing that ever has.

One thought on “Before the Sun Rose, Others Fought the Diabetes Fight”