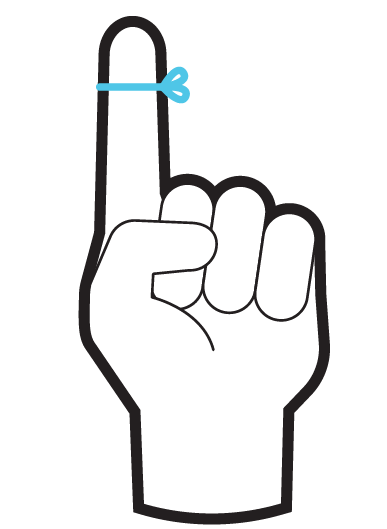 November 14th, is World Diabetes Day.  This date was chosen because it’s the birthday of Frederick Banting.  Who chose this?

I’m a huge fan of Hamilton, the Broadway Musical.  In as great as the show is, I always found it interesting that Alexander Hamilton, a man who was not even president, became as popular as he did, and stayed.  Was the biggest claim to fame the fact that he was shot, and died, in a duel?   In the show, the opening number in fact, Aaron Burr announces,…..and me? I’m the damn fool who shot him.  We are lead to believe in the musical that Aaron Burr was much more popular than Hamilton and his life’s love declares that she would spend the rest of her life making sure history remembered Alexander Hamilton.

I guess it worked.  I mean I do not see Aaron Burr’s portrait on any currency.

Which brings me back to my opening sentence.  Who decided that Frederick Banting gains all the attention when poor Charles Best, lacking the PR machine that Alexander Hamilton had, becomes not much more than a foot note in this historic discovery.

Now I’m very aware that it was Banting who spearheaded this endeavor but it just seems to me that there was much work that went into the discovery of insulin.  I mean both of their names are on the patent (there is a third name as well—a different story for another time).  Banting even shared half of his money from winning the Nobel Prize.  Good. But not good enough.

The world will never fully understand the work of Charles Best in the discovery of something that literally has saved the lives of millions of people.

So this February 27th, the birth date of Charles Best, I say we do something in honor of the man most forgotten in a discovery that had glory enough for all.  Perhaps pass legislation on this date that makes the very discovery created to save lives, also affordable to save lives.