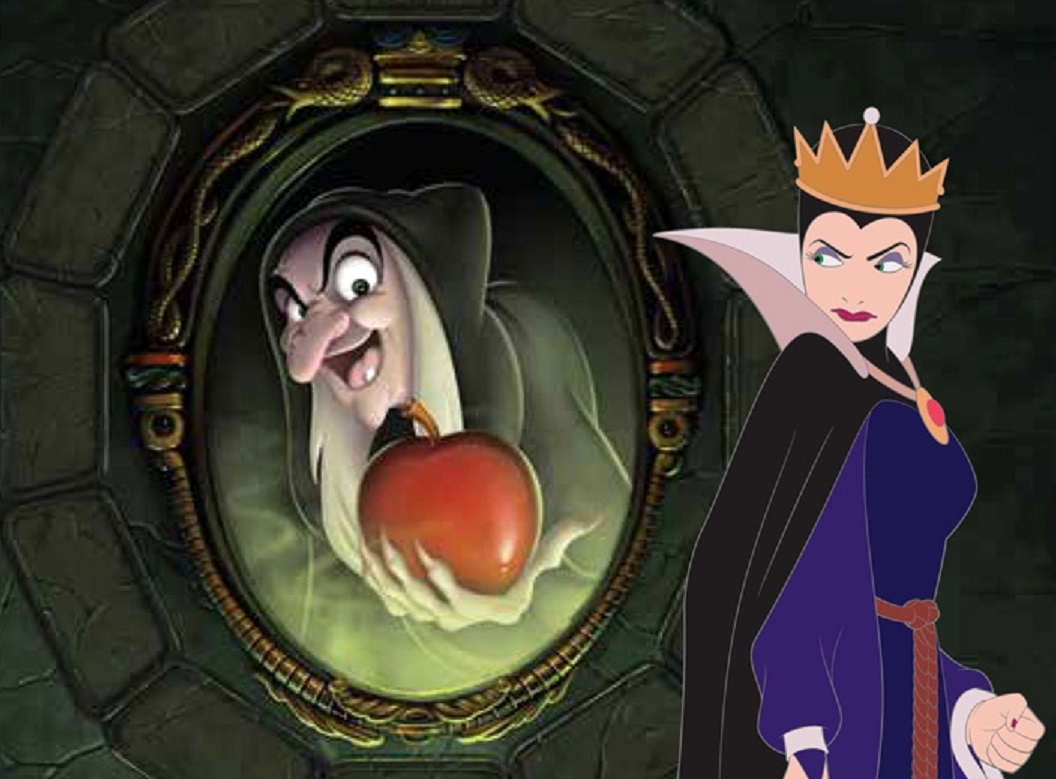 As many people know, I am fairly active with hurricane relief efforts.  I was once patched in to someone overseas via a satellite telephone.  The young man was in dire need because his insulin pump broke while he was moving out of his home to avoid the rushing waters.  He worked for a company here in the USA and they reached out while they were on the phone with him.

I asked them to translate and see if the man had insulin and syringes.  When they told me indeed he had them, I asked why doesn’t he just give himself a shot.  They translated and stated that he would do just that.  I can not emphasize how true that story is and it scared me to no end while it was happening.  It’s my hope that it was just so much happening so fast that the thought just did not enter his mind but he did not know that an injection could work. But if it was the fact that he was not ready to use something else……that’s a problem…..and it could have been the cause of serious consequences.

I also read many times on-line how lost people become because “a disaster” happens and their management tools become unusable.   Many have stated they would not even try certain diabetes management products because they are so afraid of what could happen.   Let’s look at both sides of this discussion.

In 2017, the most recent data from the National Highway Traffic Safety Administration (NHTSA), over 37,000 people were killed in car accidents.  Does that mean we would not drive in a car again?  Maybe, to some.  But for the most part we get in and out of our car countless times a year not thinking once that here would be an accident or a mechanical failure in the car, do we?

Insulin pumps and CGMs are machinery.  But as so many say regarding their diabetes devices, “when they work, nothing is better”.  Just as in how lost we would be without cars, it is certainly better when they work.  Not unlike diabetes management tools. But also know this; I would be hard-pressed to name any machinery that will not, at some time or another, fail.  That statement is not to scare you—-it  is to make sure you’re ready.

Ask yourself, what is my back up plan?  What will happen when the insulin pump malfunctions?  Has your child even used an insulin pen before?  Have they even seen one?  Do not wait until it is time to use something for the first time that your child is being introduced for the first time.  I’m of the belief that back-up devices should be introduced, and even used, prior to that pump or cgm breaking….know this….they will break.

And the most important thing to remember when a device breaks is that your child will closely mirror you.  If you are not running all around in a crazy panic, chances are your child will not either.  How many times do the local fire departments share that you should be prepared when a fire hits your home?

When something went wrong with our kids’ diabetes devices (and I so strongly credit Jill, my wife, for this) the plan was rehearsed and ready.  Back up plans even had back up plans.  The kids were not panicked or freaked out because something different had to be utilized.  Three different roads can get you home, your only lost if you have not tried them

Take the time to work through scenarios of what to do before they happen with all those who care for your child with diabetes.  That way when they things are ‘flipped apple-carted” your response and actions will be second nature.  Things break, they do, keep the catastrophe level by being ready.  Keep your children calm by staying calm.  Be calm by being prepared.