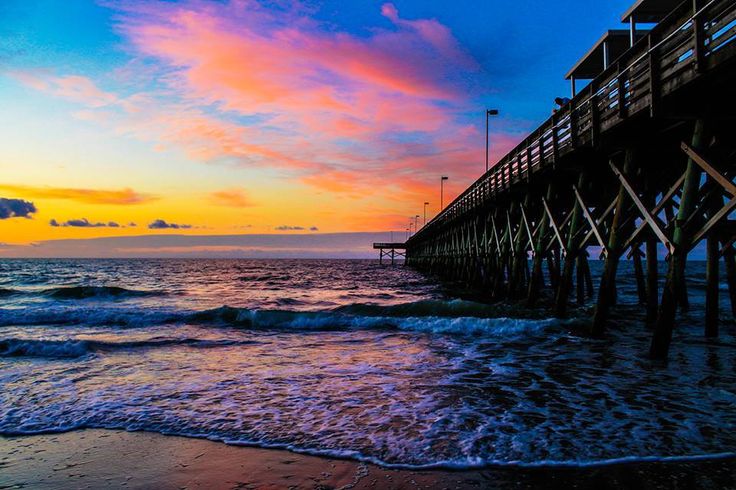 Recently I had knee surgery, I will have more upcoming and at the end of the day, and rehab, it will be a very good thing.  As I spoke to my Doctor on my follow-up visit he said something which has resonated in my mind since he said it. He said that they had cleaned up my knee and the area where arthritis was present, they did the best they could because arthritis is the absence of something that cannot be put back.

The absence of something that cannot be put back.

On this day ten years ago, we lost my dad.  My dad was bigger than life in so many ways and he was surely not without issues…….but hey, aren’t we all? The journey of life includes a pathway of sorrow saying goodbye to so many we have loved.  Some too soon, well I guess all sooner than we want.  Sometimes we are shocked, sometimes when they pass and someone says, “I hope you find peace”, the fact they have been taken is the peace needed.  Death has so many different shapes in our lives.  As is said, it is part of living.  But it always leaves a mark of pain, doesn’t it?

On one hand, ten years passed very quickly.  On another, much, much has happened that Grandpa Honey has missed.  The void of someone who was once here is a sad notion to dwell upon, so we try not to but it is very important to remember who they are, who they were, and the life-long lessons they passed on to us.

My dad was huge with Little League.  He was the Little League Commissioner in Hempstead, New York, where we grew up.  Every year was the awards dinner at the end of the year and one year a mom and her son came to the dinner and there was confusion as the mom thought the kids were free and just the parents paid. In the hustle and bustle of all that happens at the onset of an event, signals were crossed, and the single mom was told that they both had to pay.

Word got back to my dad at the end of the night that she turned to her son and said “It is important that you are here, I will pick you up later”.  And she went home because they did not have the money for both of them to attend.  When my dad heard about the series of events, he was livid.  “How could we say we are a community and yet turn a mom away from her son’s big night”.  And here is where it became very interesting, dad took on the entire event as ‘his fault’.  Not because it was, not because he could not find out how it happened, but because it did happen and he should have made it his business to not only know, but make the correct decision and allow this single mom to attend.

It was the few times in my life, I saw my dad cry.

He made it his business to make sure that the family never paid for a Little League Registration, a dinner, a uniform, or anything else ever again while he was Commissioner, which was for years.  It was here that I learned a lesson that I have phrased and that many have heard me say many times, “It’s not about the money and if it ever becomes only about money, I’m gone”.  It was one of thousands of lessons where I was the student and my dad, the teacher.

I miss my dad.  He was a wise man.  He taught us all many lessons in life, for life, about life   Lesson of the day; love those you love, and show them and tell them…….and often; because without them will be the absence of something that can never be put back.
I’m a DiabetesDad
Please visit my Diabetes Dad FB Page and hit ‘like’.