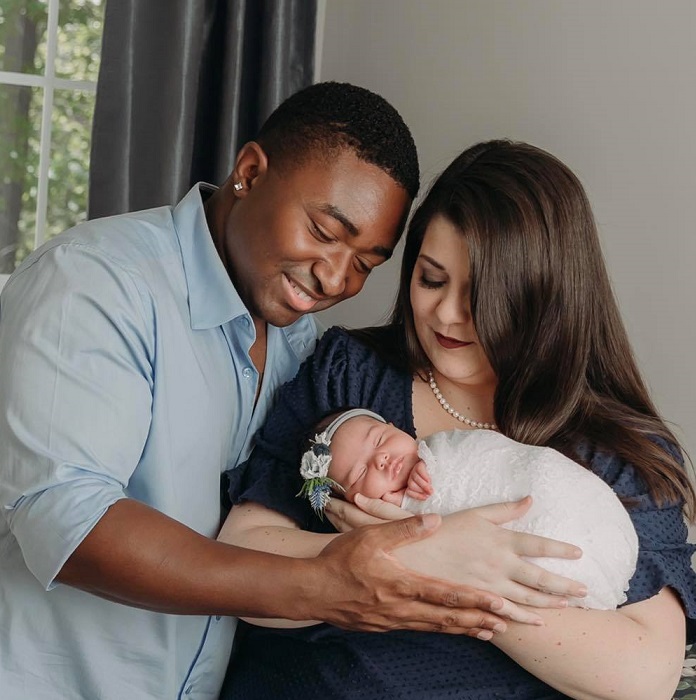 Have you ever heard of a company called, Traf-O-Data? It processed and analyzed data but if you did not hear of it, it’s not surprising as it failed miserably. Ever hear of a small basketball franchise called the Cleveland Pipers? If you blinked, you missed them as they were created in 1960 and went bankrupt in 1962. If I told you that one of the greatest creative minds who ever lived was fired from a newspaper being told he lacked creativity, would you believe me? Well it’s true and the man was Walt Disney. The data company that failed belonged to none other than Bill Gates, and the failed basketball team was owned by George Steinbrenner. His NY Yankees, love them or hate them, are the most successful team in sports history with 27 World Series wins; not bad for a team purchased for 8.8 million dollars. in 2019, Forbes magazine reported the team’s worth at 4.6 billions—that’s with a “B”.

No one likes to go through loses, or getting it wrong; but when you believe in something, you stay at it. I have never met a parent, ever, who at the onset of their child’s diagnosis did not wonder how they would get through the next week, much less the upcoming years. As parents we ask the question, “How?”

Something happens while at the hospital, it is a light switch turned on. You make a decision.You look at that wonderful miracle entrusted to you and you resolve yourself, WE WILL MAKE IT. And one day becomes a week, and a month, a year, 5 years, ten years. The smell you remember from the first time you entered the hospital, the first bus ride, sports tryouts, step-up, dance classes, sports teams, graduation, college, marriage.

I don’t have a multi-million dollar sports franchise or company. What I have, what I have been given, is a grandchild. After Victoria and I met for the first time, I walked out of my daughter’s house and took a ride to seven-eleven, had a cup of coffee……..and I cried like a baby. We had won the Superbowl. She is so beautiful and we are all so fortunate.

On September 26, 1992, the day Kaitlyn was diagnosed, the reality I am now in was beyond anything I could ever think of coming to pass; Victoria Lynn. The way Kaitlyn has lived her life with no boundaries. Taking any set back and saying, “Okay, that’s now, that’s not tomorrow.” And how she taught us when she said in an interview at age nine, “…..oh no…..I have diabetes, diabetes IS NOT who I am.” And she has lived that every day of her life. Good times, bad times, set backs, successes, becoming a wife, becoming a Board Certified Nurse Practitioner, and now becoming a mom.

When she was diagnosed, we took it on. At a point we gave it back to her and stayed in full view. Now we just stay observe, enjoy, smile. We smile a lot. She married a man who has taken it on. A very good man. Together they will succeed. A long way since we said, “How will we get through today?” We found our answer, one step at a time. One. Step. At. A. Time.
I am a diabetes dad.
Please visit my Diabetes Dad FB Page and hit ‘like’.

0 thoughts on “When Dreams Become Reality”